After the opening of the World of Warcraft classic name’s reservation on August 14, the return of many players and the addition of new players keep Azeroth full of life. 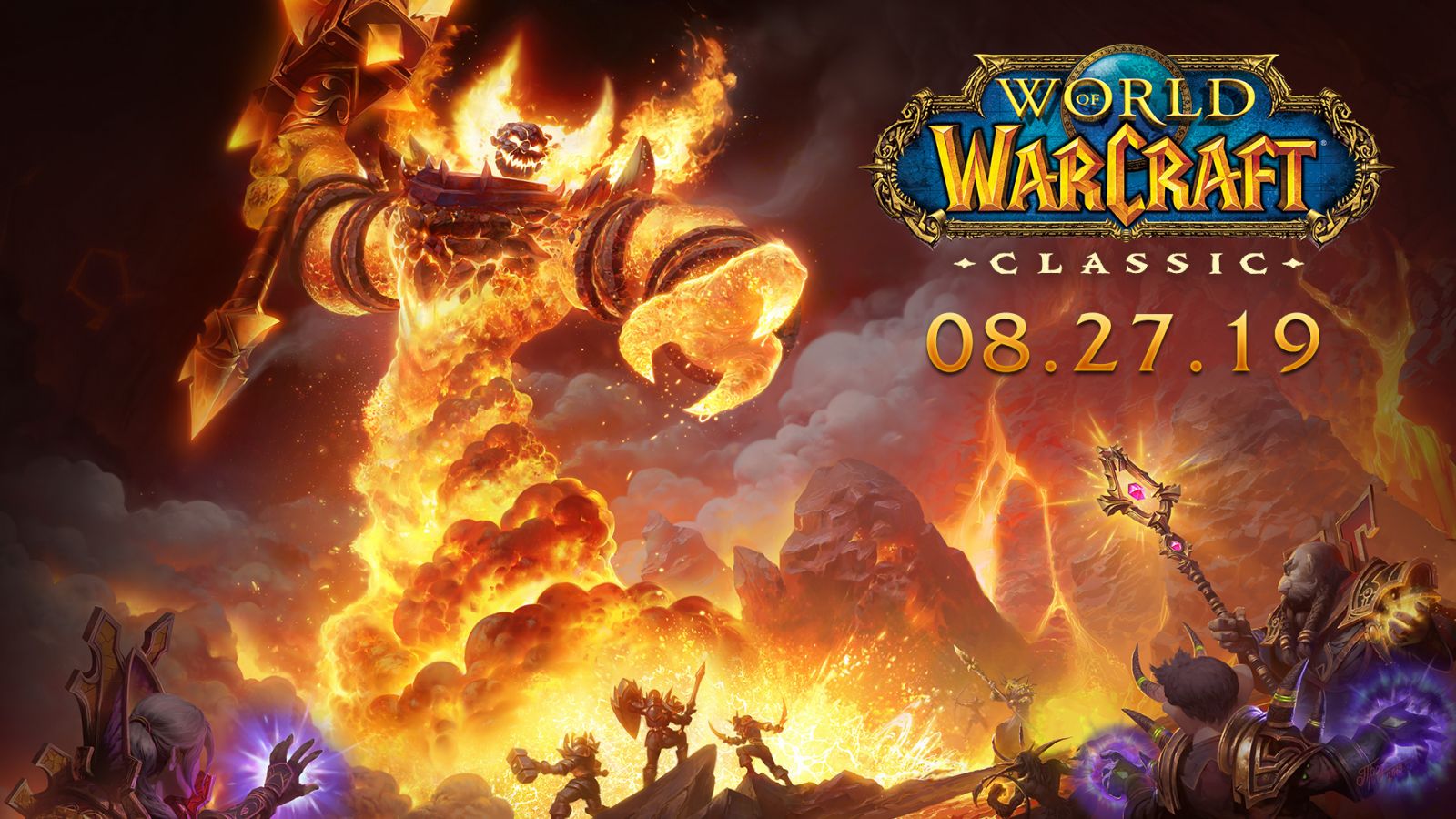 But WoW Classic may already be suffering from too many players and too much server load. At least according to Blizzard's analysis of player’s name registrations

The existing PvP realms all now have either a Full or High population tag. With the potential for extended queues on the Full realms, and 10,000+ queues on Herod. So Blizzard urge players on PvP realms to consider moving to Stalagg realm. Doing so will help spread the player population as evenly as possible before launch and provide the best play experience for everyone.

And Blizzard has created more WoW Classic PVP realms to make sure players are evenly distributed.

Please also note that our realm population estimates of Low, Medium, High, and Full are based on this increased capacity – a Medium realm today already has more characters on it than even the most crowded realms did back in 2006.

Are you ready for WoW Classic?